Sandeep Nailwal, the co-founder of Polygon blockchain has said that India should establish one regulatory body dedicated to monitor and shape up the crypto industry in the nation. The programming engineer, who now resides in Dubai, has said that representatives from the Reserve Bank of India (RBI), GST Council, and the federal finance ministry should be part of a newly formed body dedicated to monitoring and framing the crypto ecosystem in India.

Presently, India is witnessing a boom in the blockchain industry, which provides the underlaying support to back cryptocurrencies and other related Web3 sectors like the metaverse and non-fungible tokens (NFTs).

Nailwal has said that a new task force, headed by the finance ministry in India could provide industry players and insiders all the clarity they need on engaging with the crypto industry.

“The finance ministry should be the one heading this task force, and every other institution should be given a clear mandate that no crypto case shall be handled locally. It should only be handled by the central crypto task force,” CoinDesk quoted Nailwal as saying in an interview.

A single regulatory body will also provide a platform for blockchain players to discuss future plans with India’s financial and national security advocates to take actions in accordance with the government laws, the Polygon chief believes.

“What they see is that crazy value is being created and try to see how it can be taxed in India. That’s needed, too. But to expect each nodal member of each regulatory body to truly understand this new technology in their busy schedules is very difficult. Hence, we need one single highly empowered division, which has singular responsibility to interact, learn and enforce regulations on this fairly niche industry” Nailwal reportedly added.

In March, the Polygon co-founder had said that India’s lack of regularity and clarity around the crypto sector is leading to a “crazy brain drain” from the Indian crypto sector.

Regulatory uncertainties in India were one of the major factors why Polygon, despite being created by Indian developers, has no offices in the country.

While India is still awaiting its core crypto laws, the country has brought the digital assets industry under its tax regime starting April 1.

The government of India has levied 30 percent tax on all profits or incomes generated by the trading, buying or selling of virtual digital assets. In addition, a one percent tax-deducted-at-source (TDS) has also been imposed on all crypto transactions in order to keep their movements under traceable category.

As Nailwal suggested, other groups focussing on core crypto developments, are cropping up on global levels.

UK has formed a special Crypto and Digital Assets Group, bringing together parliamentarians, law makers, and finance experts to foster its crypto ecosystem.

Meanwhile, the Financial Stability Board, which groups regulators, central banks, and finance ministry officials from the G20 economies, is also looking at what needs to be done with cryptocurrency assets.

The Organisation for Economic Co-operation and Development (OECD) has lso drafted rules instructing global tax institutions on how to share crypto-related data among each other to maintain regulatory clarity on an international scale.

Affiliate links may be automatically generated – see our ethics statement for details. 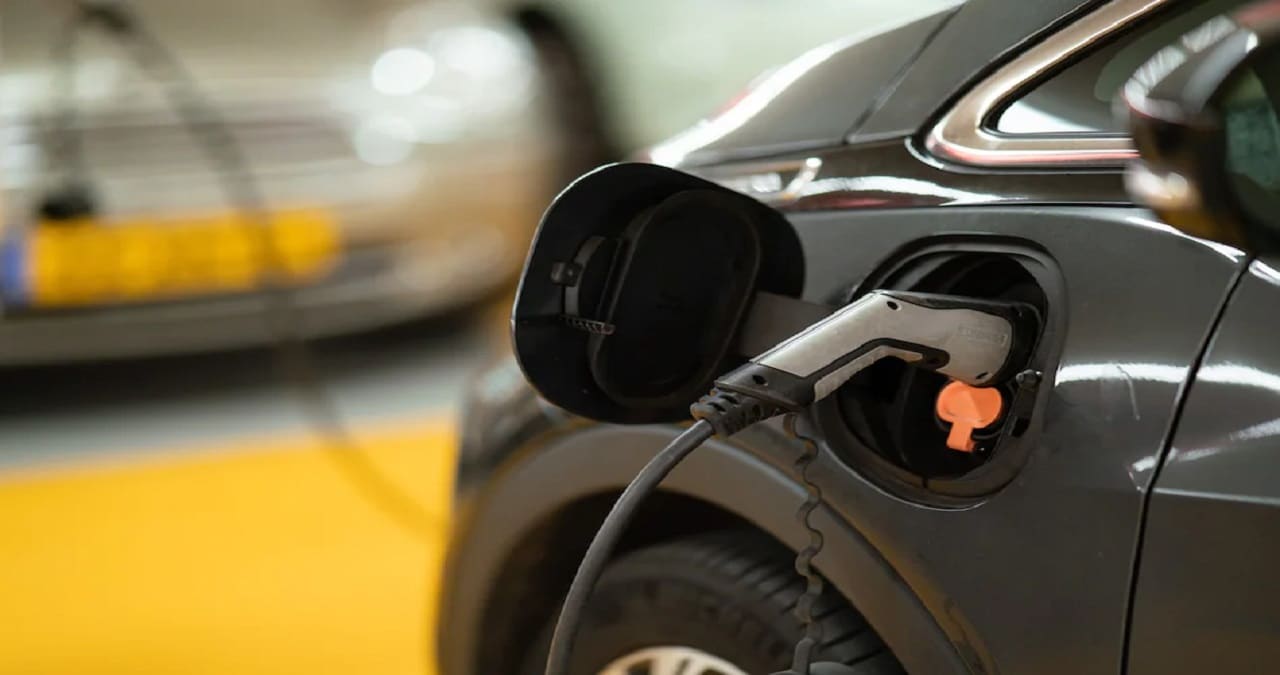 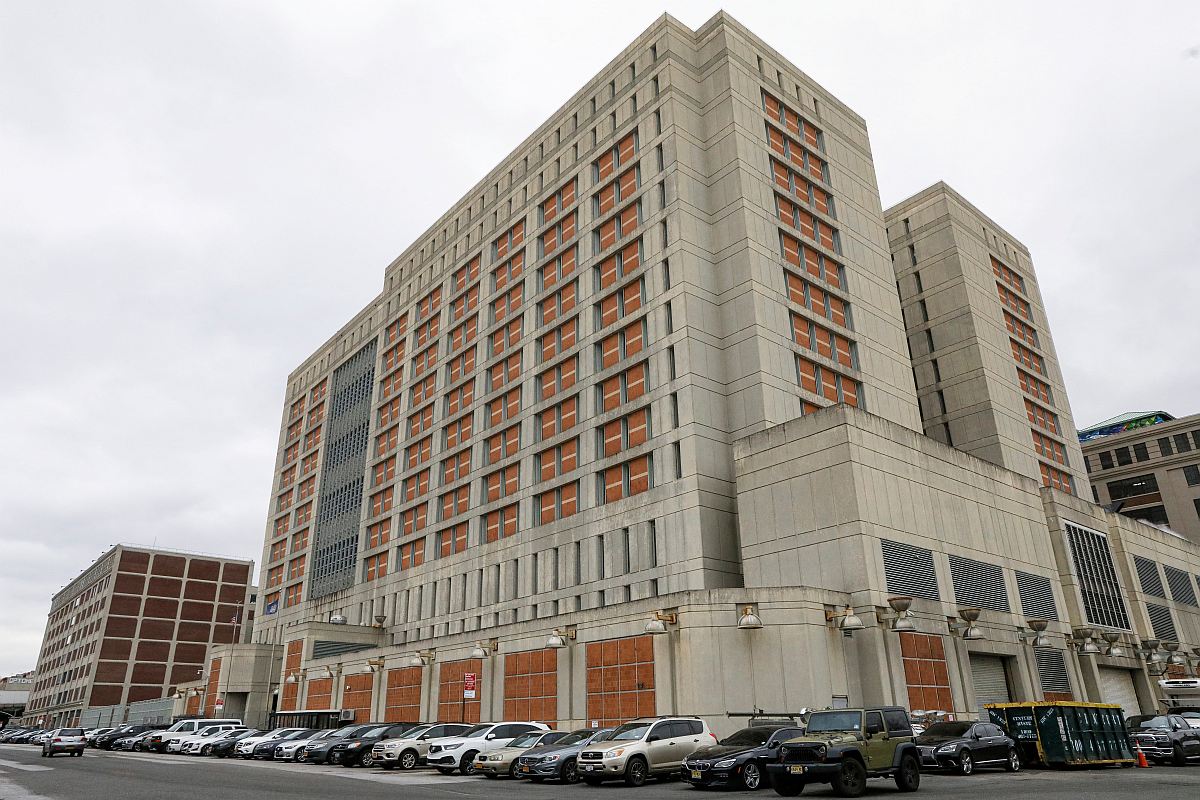 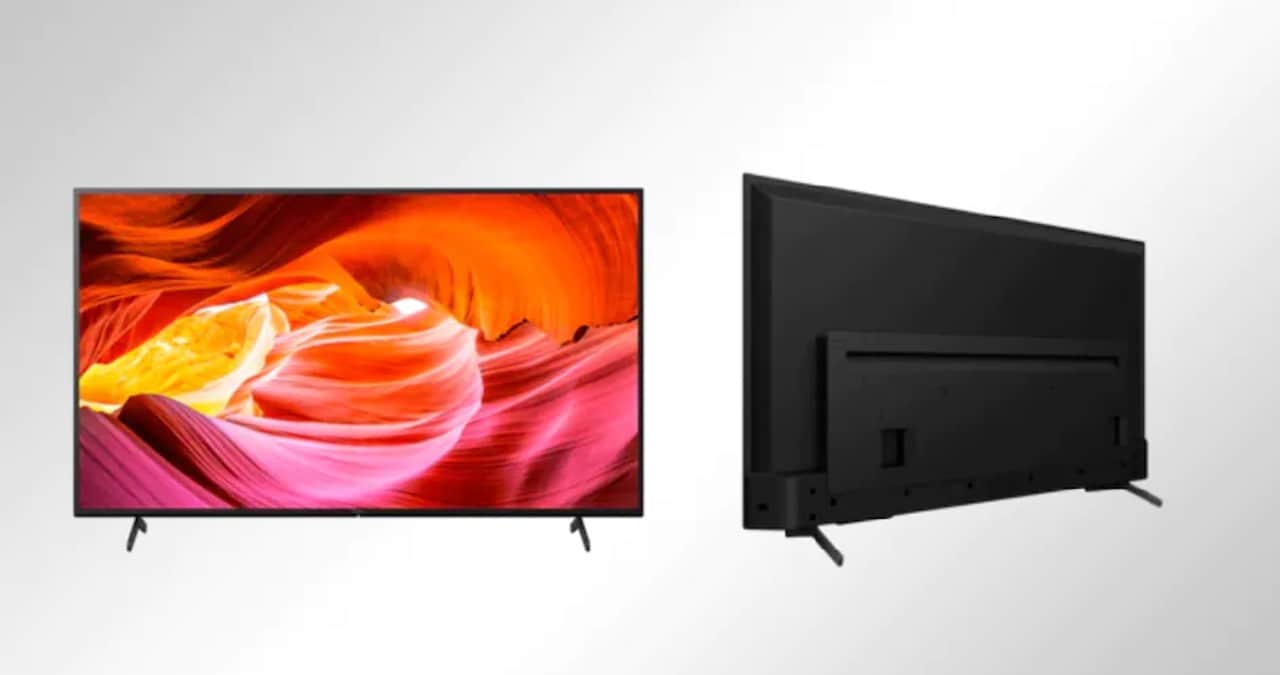