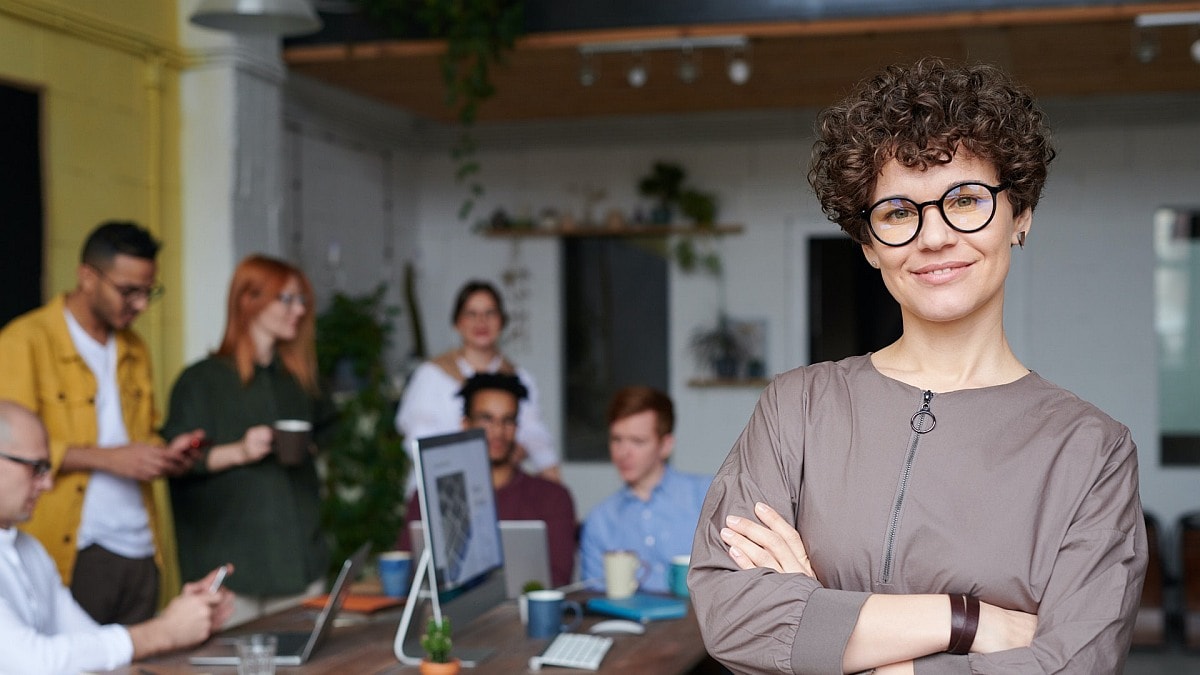 Authored by Susanne Hupfer, Sayantani Mazumder, and Gillian Crossan, the Deloitte report said that the ongoing diversity efforts have created an enabling environment for women to break the industry’s glass ceiling and join the leadership roles in growing numbers. Several large tech companies have committed publicly to improve gender diversity. For instance, the report said, Intel aims to double the number of women and underrepresented minorities in senior leadership roles by 2030.

According to Deloitte’s estimates, women’s share in the overall global tech workforce has increased 6.9 percent between 2019 and 2022, while their share in technical roles has grown by 11.7 percent. Notably, the fastest growth—an estimated gain of nearly 20 percent —has occurred in the proportion of women in leadership.

The report has come as the global tech industry is trying to improve its image of a mostly white male dominated sector. Since tech giants Google, Facebook, and Twitter started publishing their diversity reports over the last decade, progress has been slow. Also, working women have been hit hard by the COVID-19 pandemic, having to either scale back on their work commitments or quit their jobs to care for their families.

The authors made several recommendations for tech companies to better their diversification efforts. Those included goal-setting and transparency. They said tech companies must report and track progress to understand what is working for them and what isn’t. This way they can modify and change their approach to improve. 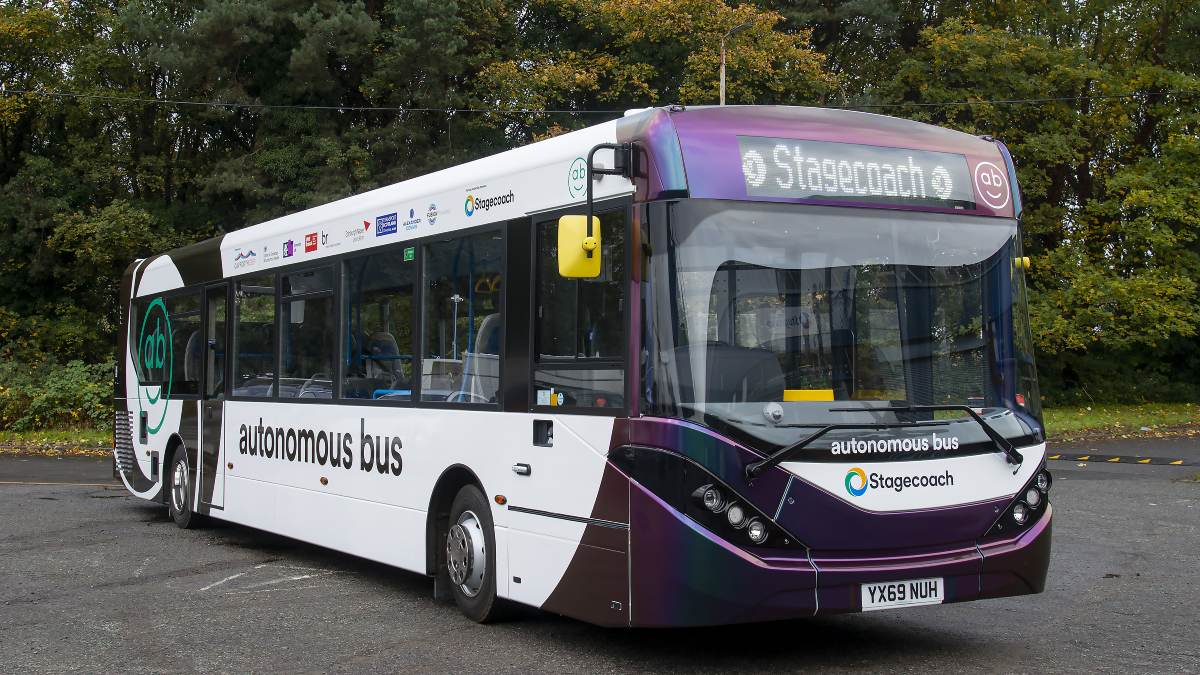 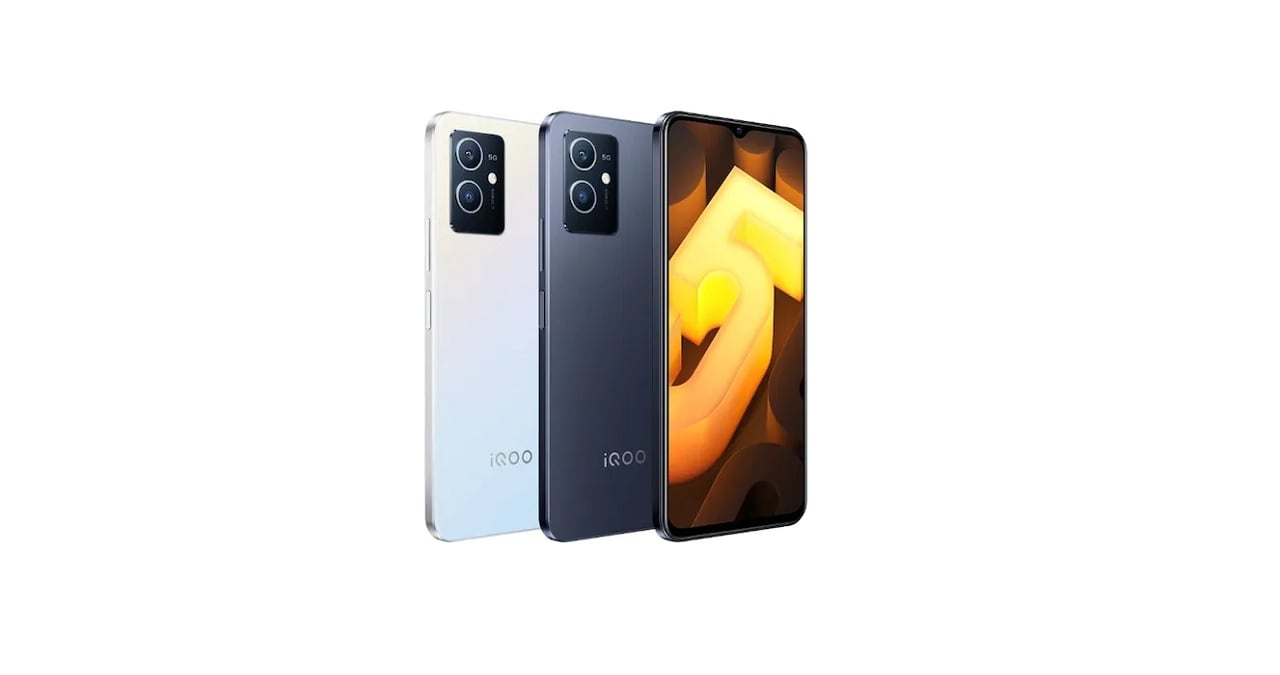 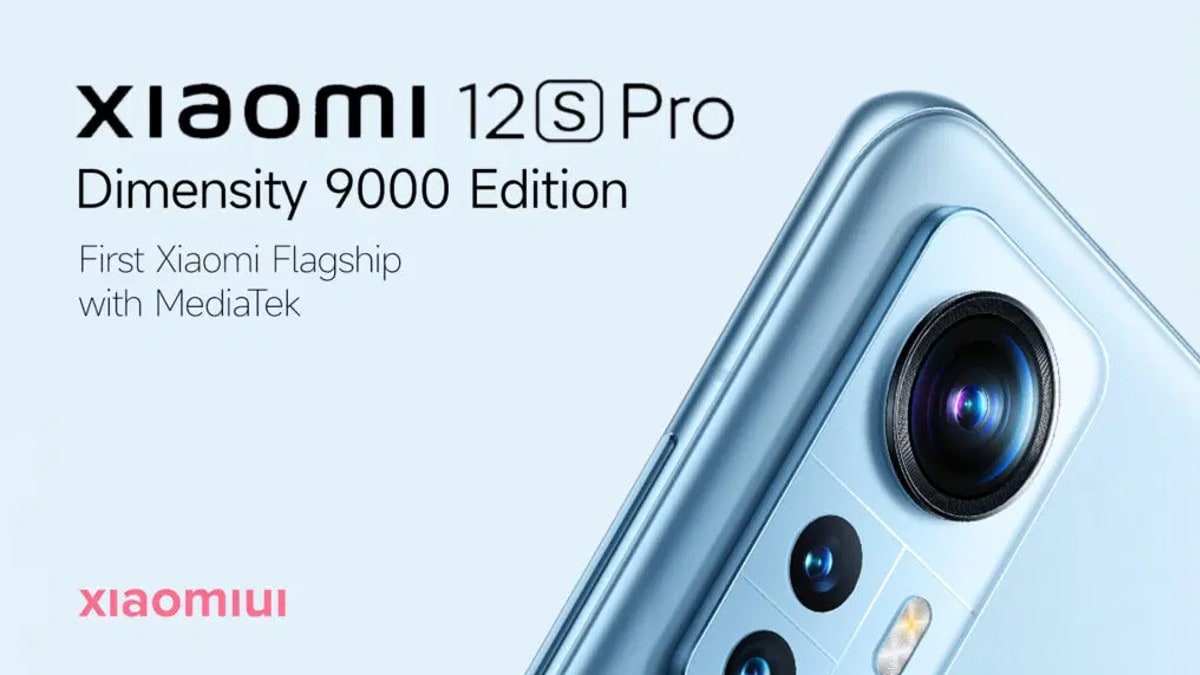